Quartz vs Quartzite: What's the Difference?

Quartz and quartzite may sound like the same thing, but they are two different materials that vary in origin, style, durability, and maintenance.

While quartz is a naturally occurring material, the quartz used for countertops is an engineered stone, made of approximately 93% loose quartz combined with a resin binder and pigment and cut into slabs. Quartzite is formed from sandstone through heating and pressure during natural metamorphic events. Pure quartzite is white or gray in tone, but other colors are created when iron oxide (pink and red hues) or other minerals are present. Quartzite is extracted in large chunks from a quarry and finished into slabs similarly to marble or granite.

Just to compare, marble is also a metamorphic rock that has been formed from limestone, while granite is an igneous rock formed from lava that has cooled, and contains a certain amount of both quartz and feldspar.

A few of the key differences between quartz and quartzite:

Both engineered quartz and quartzite can be used for kitchen countertops, flooring, fireplace surrounds, or in other areas of the home, however, quartzite is much more difficult to fabricate than quartz.

Quartzite is comparable to granite in terms of hardness and it withstands heat well. Quartz is slightly less hard than quartzite, but because it’s made in part of resin, it’s less prone to denting or chipping and is also easier to repair in case of accident. Like granite, quartzite is porous, which means it must be sealed periodically to protect it from stains. Quartz, in contrast, is non-porous, so it doesn’t need to be sealed.

Pure quartzite will not etch (neither will engineered quartz), however, quartzite is often mislabeled—in part because of its nearly identical appearance to marble and sometimes because a slab is actually made up of more than one kind of stone.

There are a few different ways to tell if a particular slab is pure quartzite, the easiest is the glass test. Try to scratch a piece of glass with a point corner of the quartzite in question. If it is pure quartzite, it will put a significant scratch in the glass. If the slab has a lot of variation, repeat the test in several areas. If the slab doesn’t have any sharp corners, try to scratch it with a knife. True quartzite will hardly be scratched or not at all whereas marble can easily be scratched with a knife (something to keep in mind if you’re considering a marble countertop).

Maintenance of a properly sealed quartzite countertop is similar to quartz: Use a damp cloth and avoid harsh or abrasive cleaners that could damage the countertop or even dish soap, which can leave a residue that builds up over time. 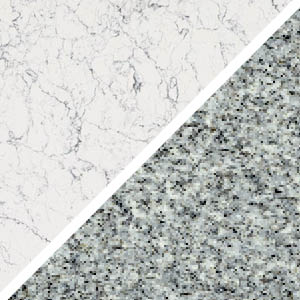 Quartz vs Granite: Choosing the Countertop That's Right for You 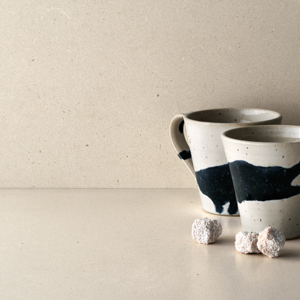 Caring for Your Quartz Kitchen Countertop 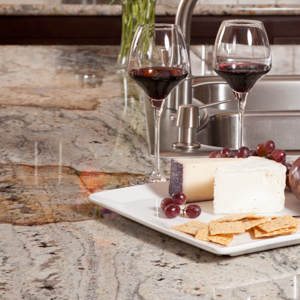 Caring for Your Granite Kitchen Countertop 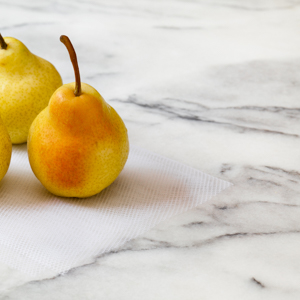 Caring for Your Marble Kitchen Countertop